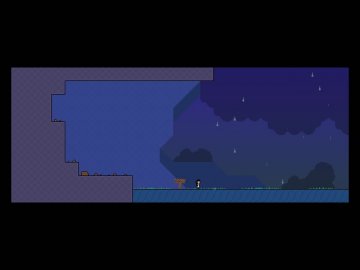 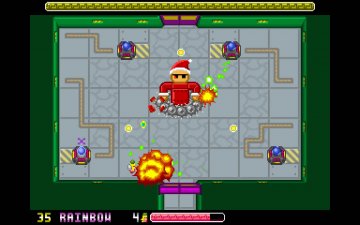 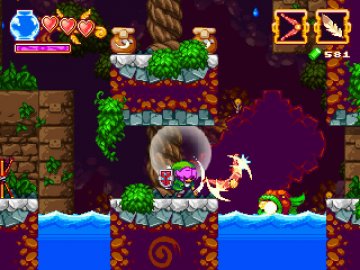 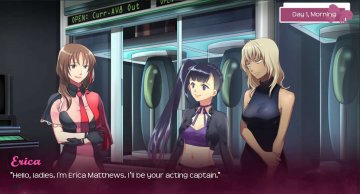 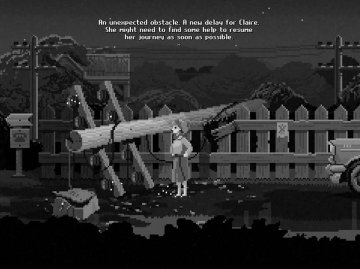 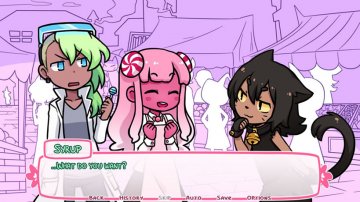 Syrup and the Ultimate Sweet 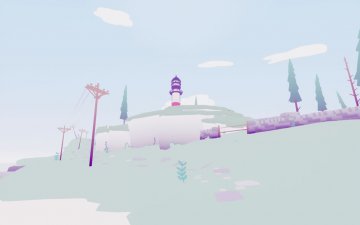 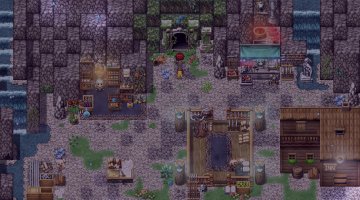 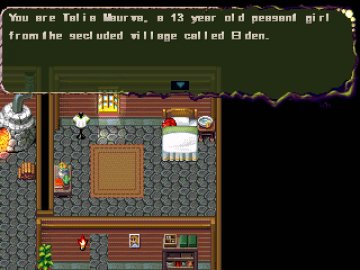 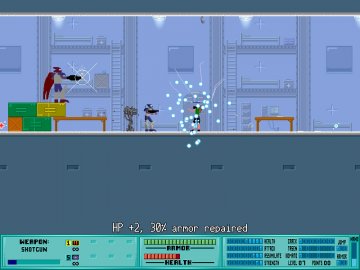 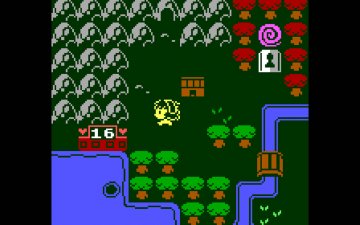 Princess Remedy In a World of Hurt 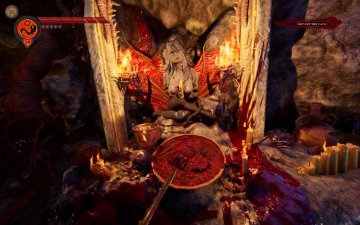 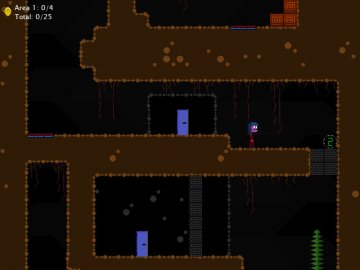 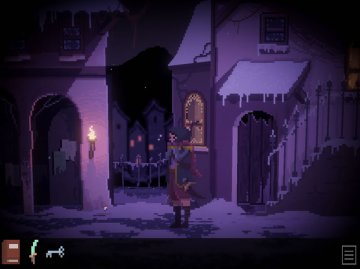 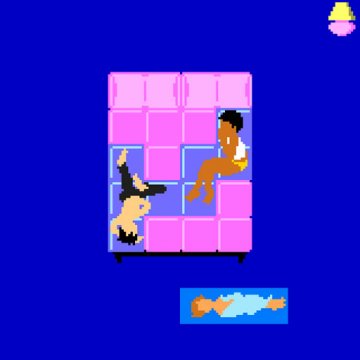 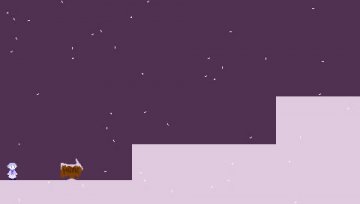 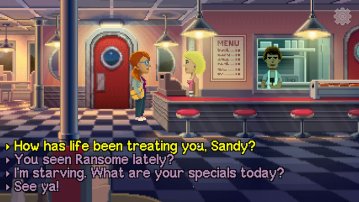 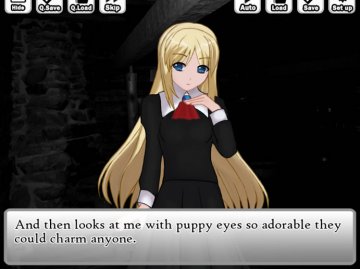 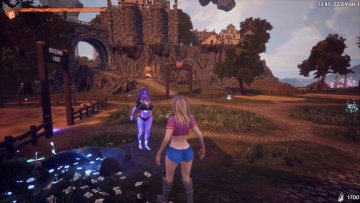