platformer
full free version (?)
Gordian Tomb is a platformer game released in 2009 designed and developed by TBD Soft. Gordian Tomb can be described as a full free version game and can be played on the following operating systems: Windows. Gordian Tomb is a remake of an old video game.
Free Games Utopia is made possible by displaying online advertisements to visitors.
Please consider supporting us by disabling your ad blocker. 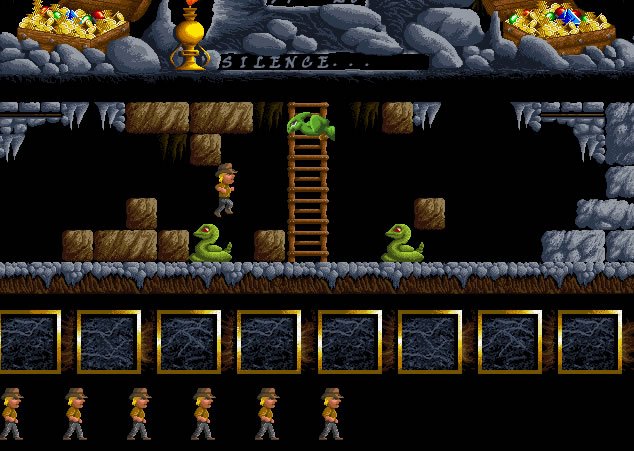 “Gordian Tomb is a remake of a cool game on C64 and Amiga. It features enhanced graphics and a remix of the original soundtrack.” - TBD Soft