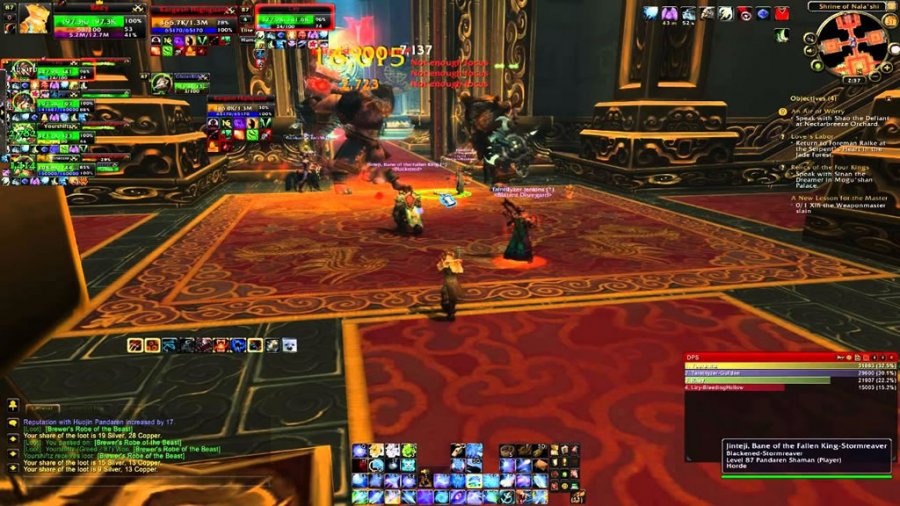 “Heroes come in all shapes and sizes. Adventure is all around you. Will you become one of Azeroth's legends? Everything you need to take that first step is right here.” - Blizzard Entertainment