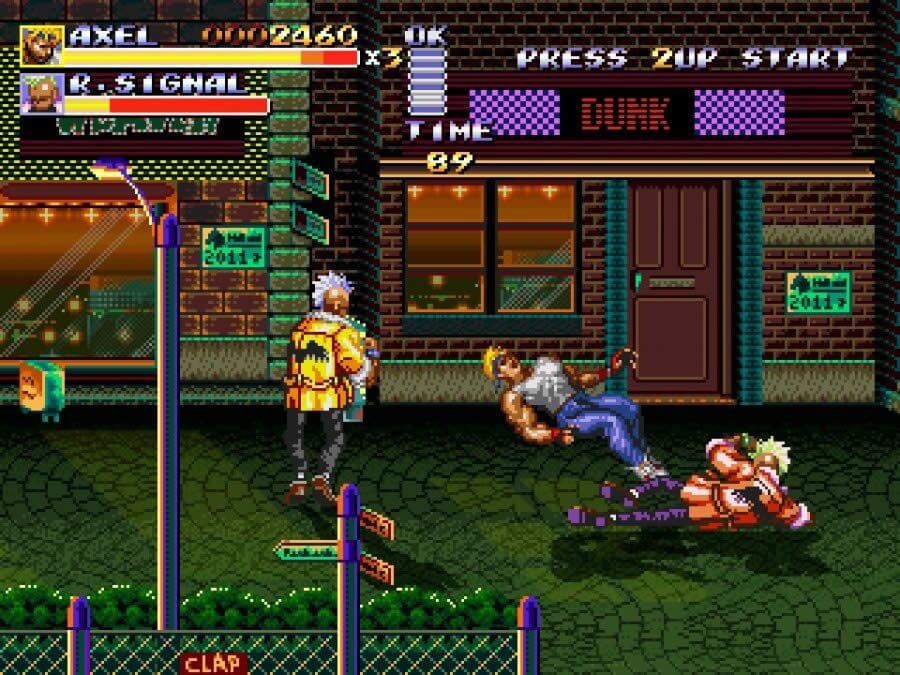 Streets of Rage Remake is a remake of an older game. Here's some details about the original game: