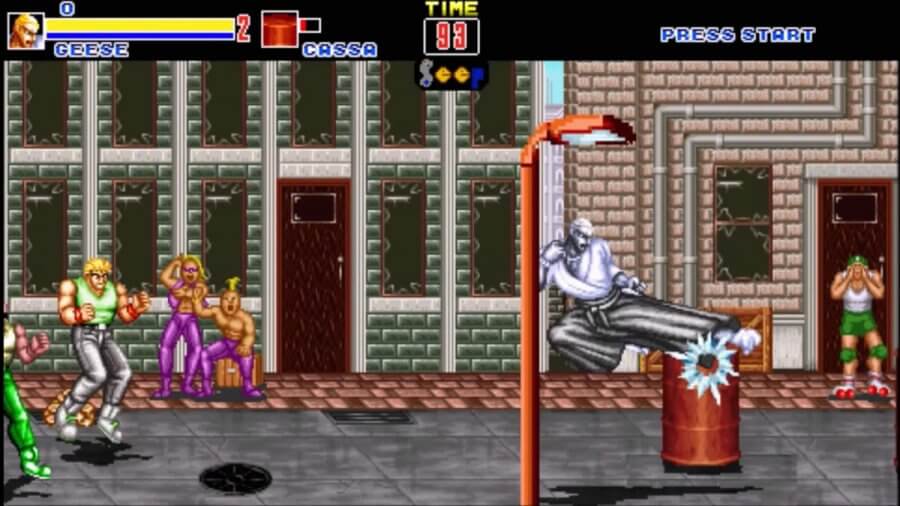 “Fatal Fury Final is a remake of the original fighting game made SNK but in beat em up style. All retro neo geo look in one cool fan made game. You can play as heroes or as bosses, choose your path in the South Town Quest mode or play a the original The King of Fighters tournament.” - SEEP Production

Fatal Fury Final is a remake of an older game. Here's some details about the original game: