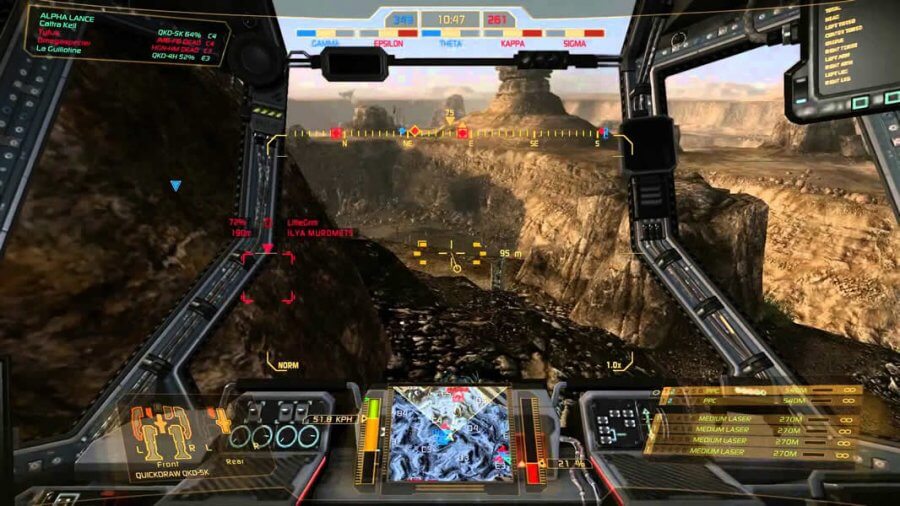 “The battlefields of the 31st century are perilous, dominated by mechanized units known as BattleMechs. Piloting these advanced war machines are the most elite soldiers the galaxy has ever known. To most, they are known simply as MechWarriors.Piloting a 'Mech to victory requires a mastery of tactical positioning, teamwork, and firing discipline. Strike out as a Lone Wolf or seek out one of the many player-controlled Units and fight under the banners of powerful galactic empires for prestige, wealth, or nothing more than the sheer thrill of battle.” - Piranha Games