platformer
liberated (?)
Jetpack is a platformer game released in 1993 designed and developed by Adept Software. Jetpack can be described as a liberated game and can be played on the following operating systems: DOS. 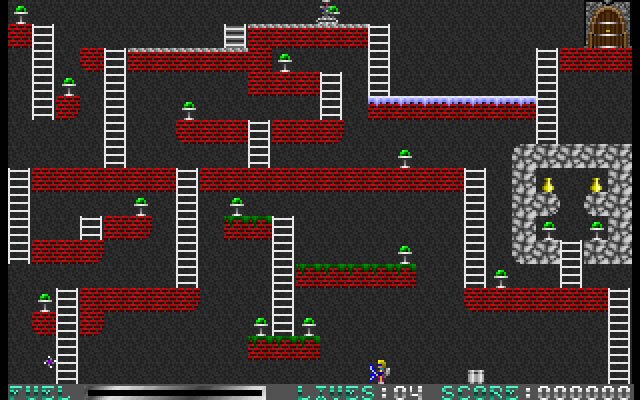 “Jetpack was an immediate hit when it was released in 1993, and a cult following grew internationally. I received a ton of mail and submissions by people creating their own jetpack levels. The built in level editor is one of the most popular features - over 1000 levels have been created. Some teachers bought Jetpack because they considered the editor to be educational, encouraging their students' creativity. ” - Adept Software 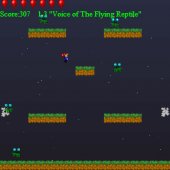 You Have to Win the Game
platformer