card game / collectible card game
free-to-play, with microtransactions (?)
KROSMAGA is a card game game released in 2016 designed and developed by Ankama Studio. KROSMAGA can be described as a free-to-play, with microtransactions game and can be played on the following operating systems: Windows, Mac OSX, iOS, Android. KROSMAGA is also a multiplayer game.
Free Games Utopia is made possible by displaying online advertisements to visitors.
Please consider supporting us by disabling your ad blocker. 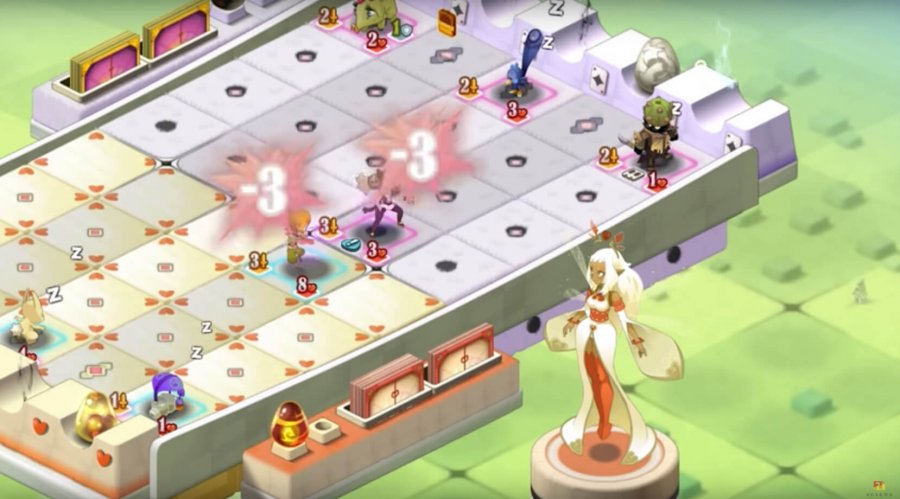 “Krosmaga is an online trading card game in which you play a god and face other players in short, fun-filled games that'll surprise you at every turn!” - Ankama Studio