card game / collectible card game
free-to-play, with microtransactions (?)
Eternal Card Game is a card game game released in 2016 designed and developed by Dire Wolf Digital. Eternal Card Game can be described as a free-to-play, with microtransactions game and can be played on the following operating systems: Windows, Mac OSX, iOS, Android, Xbox One. Eternal Card Game is also a multiplayer game.
Free Games Utopia is made possible by displaying online advertisements to visitors.
Please consider supporting us by disabling your ad blocker. 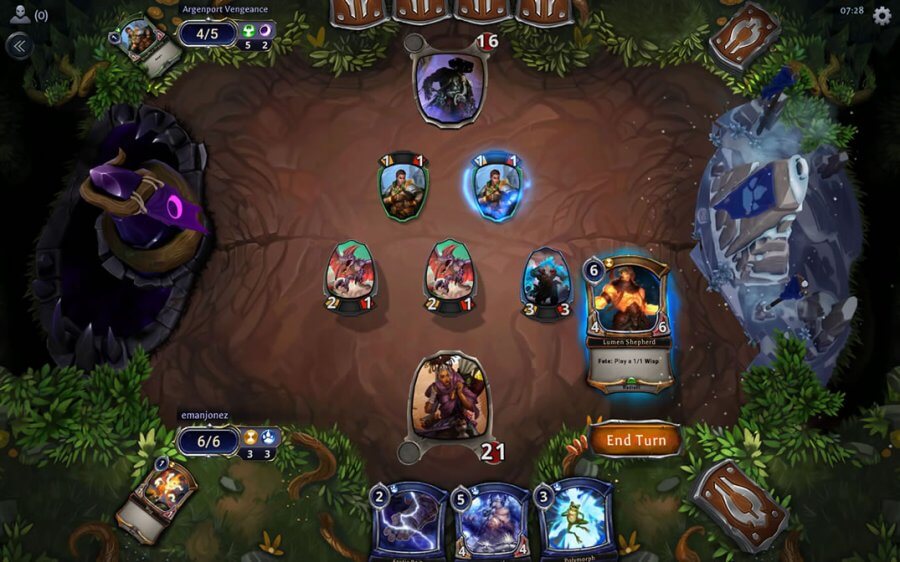