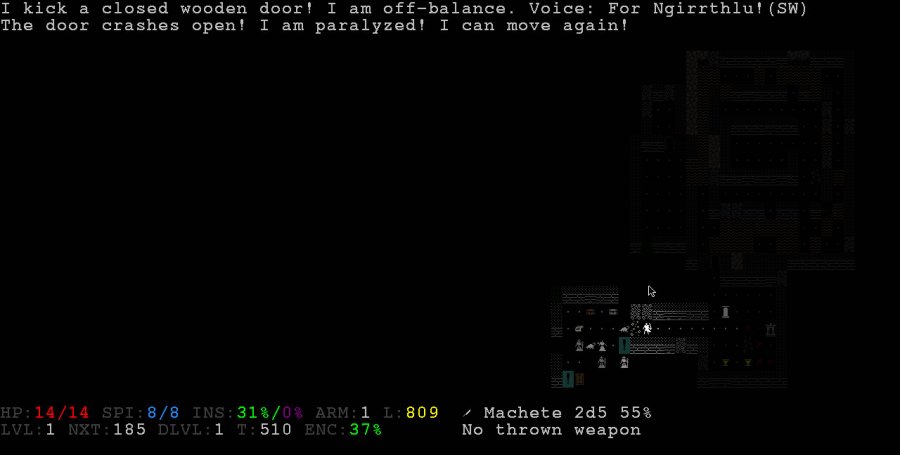 “Infra Arcana is a Roguelike set in the early 20th century. The goal is to explore the lair of a dreaded cult called The Church of Starry Wisdom. Buried deep beneath their hallowed grounds lies an artifact called The Shining Trapezohedron - a window to all secrets of the universe. Your ultimate goal is to unearth this artifact.” - Martin Törnqvist