action / MOBA
free-to-play, with microtransactions (?)
Dota 2 is a action game released in 2013 designed and developed by Valve. Dota 2 can be described as a free-to-play, with microtransactions game and can be played on the following operating systems: Windows, Mac OSX. Dota 2 is also a multiplayer game.
Free Games Utopia is made possible by displaying online advertisements to visitors.
Please consider supporting us by disabling your ad blocker. 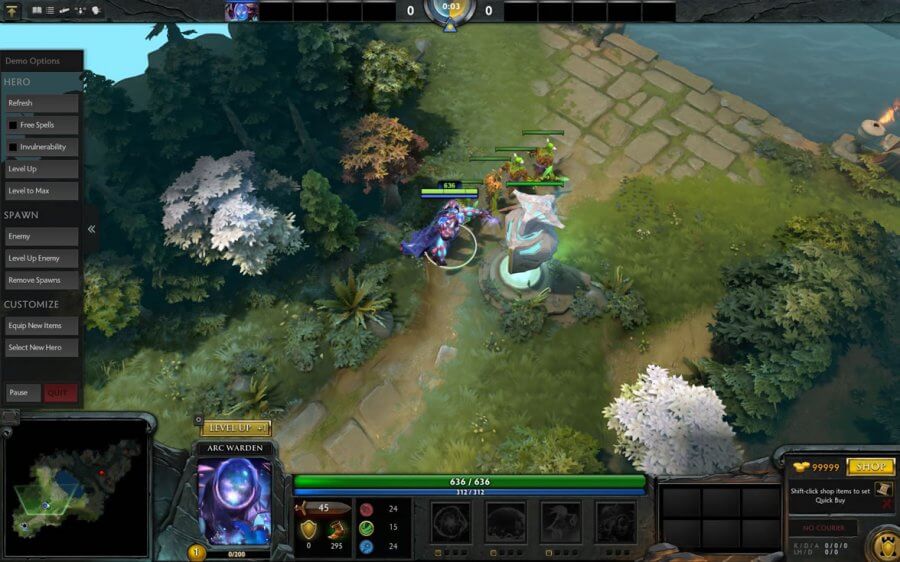 “Dota is a competitive game of action and strategy, played both professionally and casually by millions of passionate fans worldwide. Players pick from a pool of over a hundred heroes, forming two teams of five players.” - Valve
Dota 2 key features:

Heroes of the Storm
action