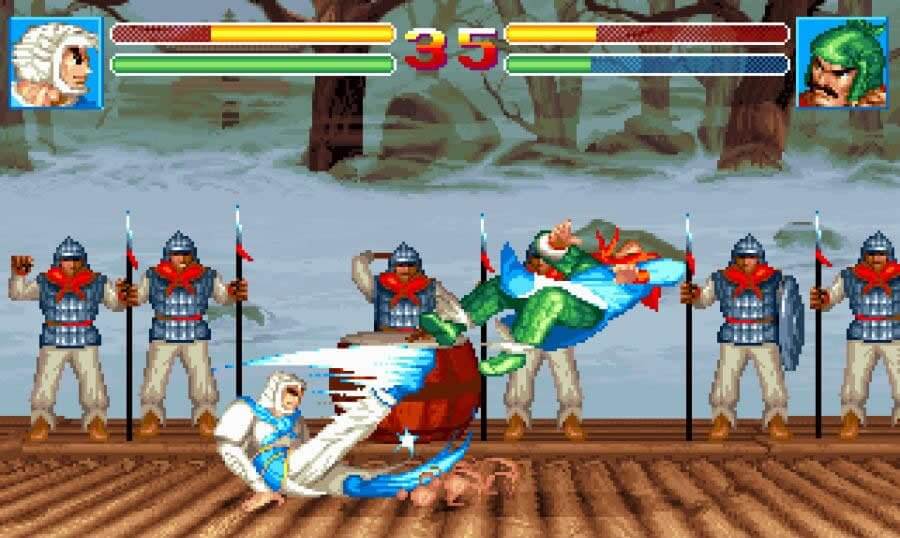 “A high energy fighting game for PCs, Sango Fighter 2 is the sequel to one of the best known fighters ever developed for home computers.” - Super Fighter Team

Hokuto No Ken Sensei no michi - The Way of Masters
action