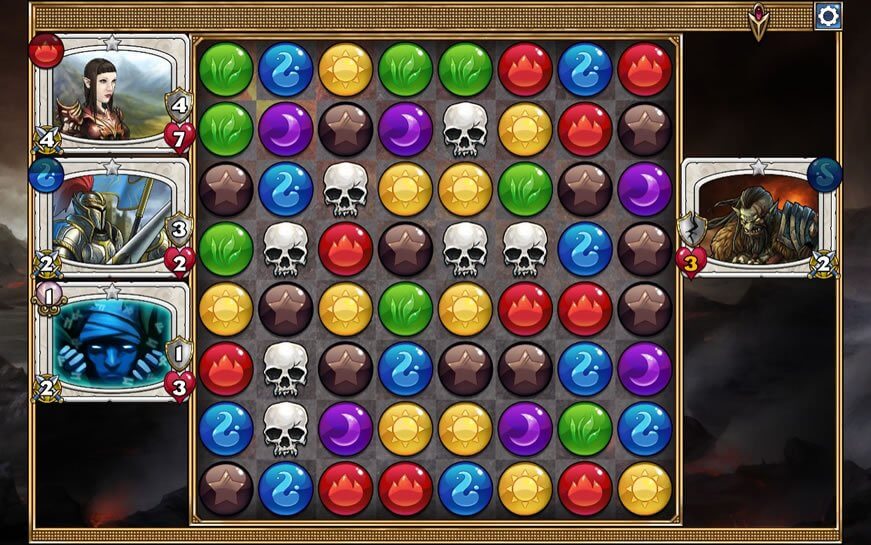 “Battle against epic bosses or other players. Conquer all 16 Kingdoms to unlock the world! Collect and level-up over 100 different troops and their special spellsDiscover over 150 Quests, each with a distinctive storyCollect all 65 Weapons and their unique spells” - Infinity Plus 2