simulation / dating sim
full free version (?)
Amorous is a simulation game released in 2018 designed and developed by Team Amorous. Amorous can be described as a full free version game and can be played on the following operating systems: Windows, Linux, Mac OSX. Amorous is also a multiplayer game.
Free Games Utopia is made possible by displaying online advertisements to visitors.
Please consider supporting us by disabling your ad blocker. 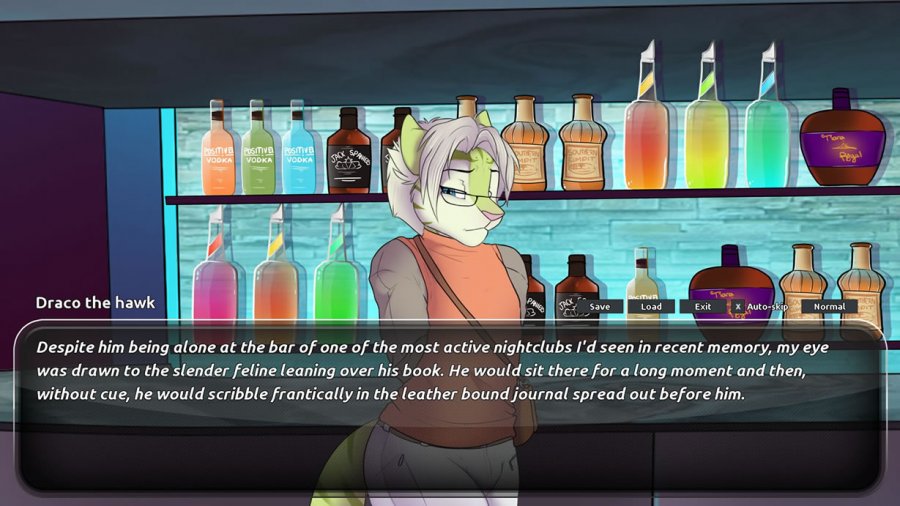 “Thrust yourself to the front of the line of Amorous, a bustling furry night club that invites you to explore it's neon lights and eccentric characters. Immerse yourself with a fleshed out character creator and treat yourself to a varied cast of potential dates to explore!” - Team Amorous

Download
and play Get it
on Steam Get it
on itch.io