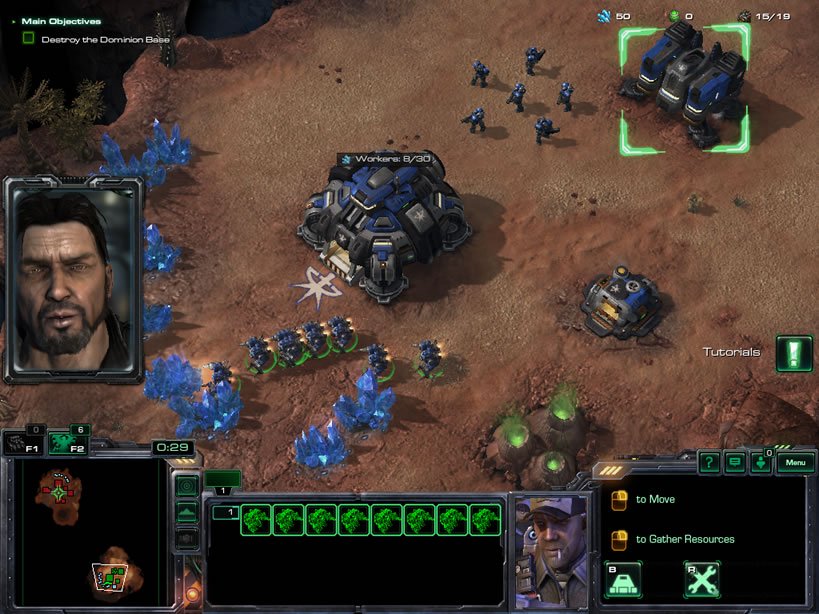 Heroes of the Storm
action

Savage: The Battle for Newerth
strategy